Take on the role as a mysterious Wielder in an alternate 1880’s London. Equip your wand with a wide variety of spells and battle other Wielders for fame, power and glory in the fantastic realms of The Beyond. Explore new spells and practice your skills in your secret workshop in between battles.
WANDS® is a first person fully mobile VR experience that offers fast paced magic duels against other players online.

Progress and unlock new spells by winning battles and choose your own strategy to defeat your opponents. Use the spectator feature to watch others battle in real time.

“Wands feels like a perfect blend between the intensity of a competitive arena game and the immersive experience only virtual reality can offer. Jumping in and playing is a breeze thanks to the intuitive VR controls, yet there is great depth and strategy to master in the many different combination of spells.” 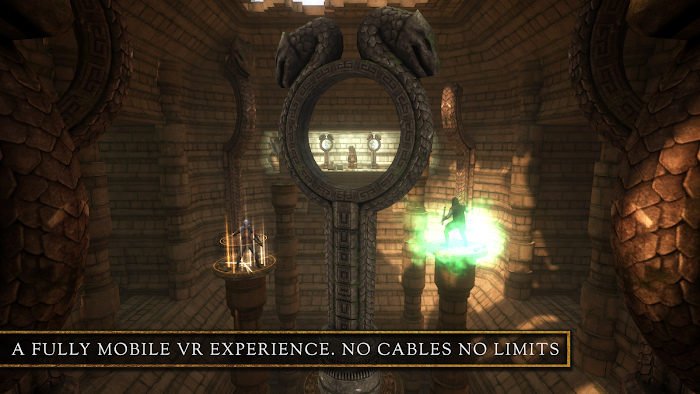 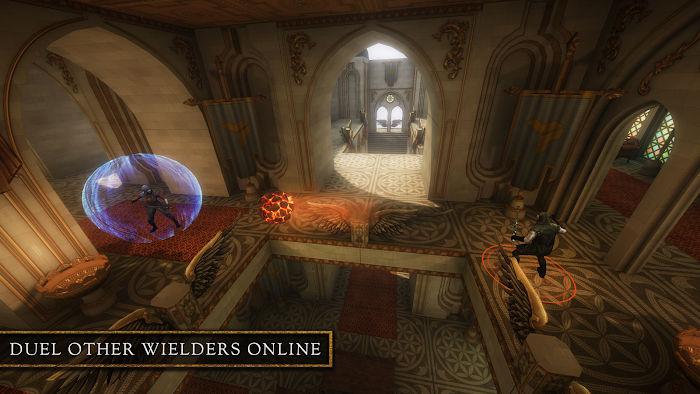 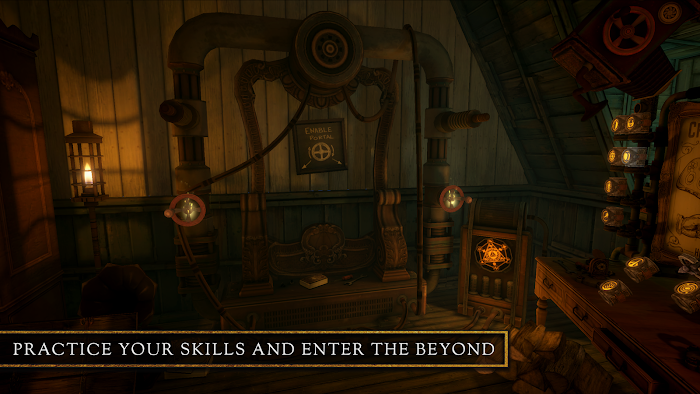 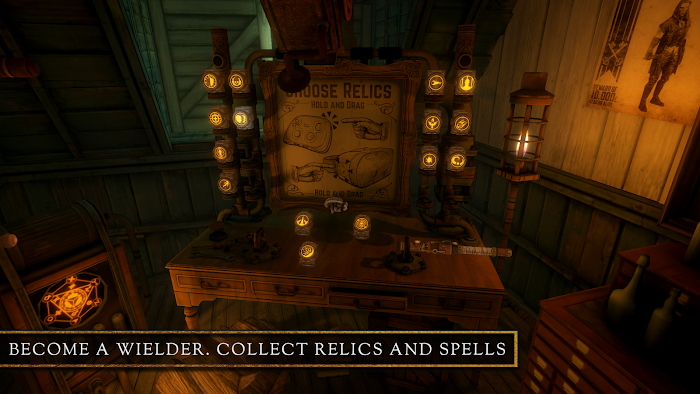 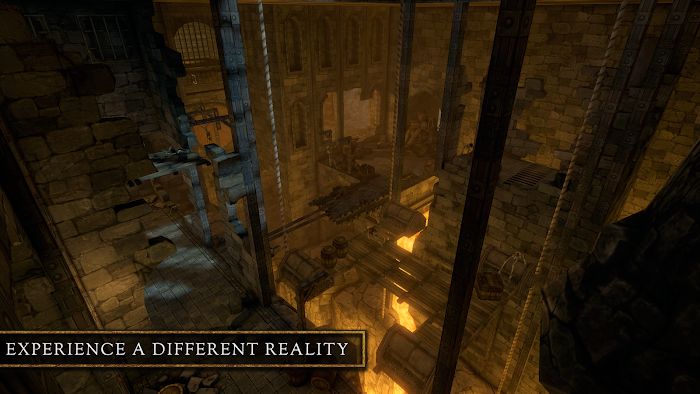