When the world is in danger, the people turn to a hero.

The Arcslingercom.brbent.thearcslinger
When the world is in danger, the people turn to a hero. Entrusted with the mythical gun Angelheart, you must take down the villainous Gold Smoke and his dastardly gang. Do you have what it takes to become The Arcslinger?

– An original story and universe exclusively on Daydream
– Discover dozens of Arcs and sling them to unleash incredible powers
– 15 levels of first-person shooter VR fun
– Become a master gunslinger as you fight your way to saving the world
– Featuring the voice talents of Nolan North, Jessica DiCicco, Roger Craig Smith, and Jason Spisak

– Additional fixes for Continue and Resume features
– Quit button on death screen, no longer deletes your save file 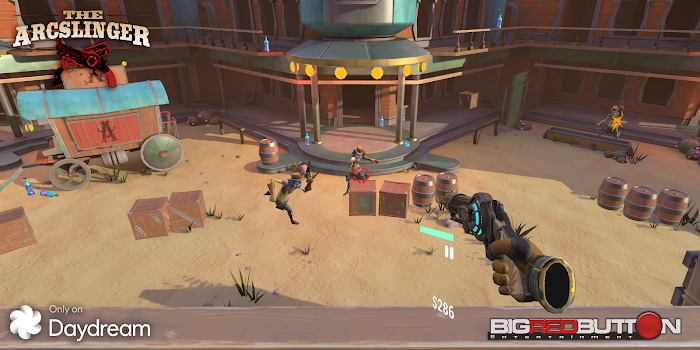 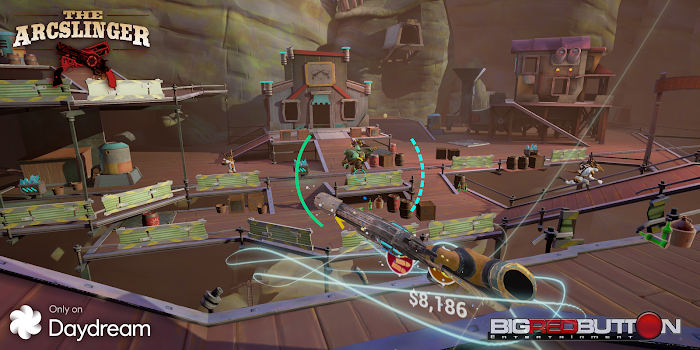 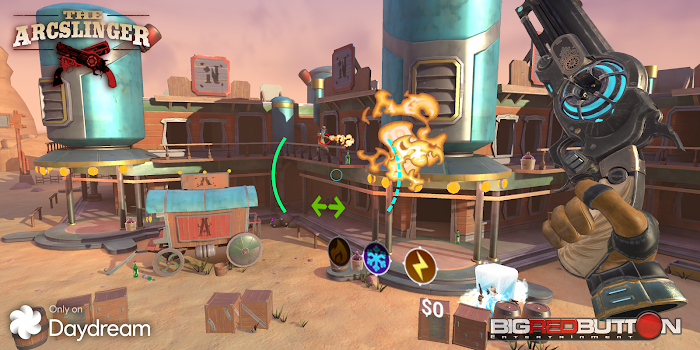