You know how you’ll be driving around, minding your own business, then suddenly hit bad traffic with no obvious reason why? The answer is simple: Evil Robots! They love to create traffic jams all over the world.

For no apparent reason, robots have set their sights on your town with the aim of creating Total Gridlock! Traffic must be contained at all costs. As a member of the Evil Robot Defense Force, place defenses in your cities, such as explosive Missile Towers, hazardous Frost Towers, and deadly Rail Guns. Engage the help of Mass Transit to take out the opposition. If all else fails, command your orbiting battle cruisers to fire!

Evil Robot Traffic Jam brings the tower defense genre into VR from the ground up. The environment comes to life: vehicles explode like popcorn around you, ambient objects and effects delight in every direction, and you feel in complete control and comfort as you strive to rid the world of bad traffic!
After all… with great traffic comes great responsibility.

Try this game and put a stop to the traffic menace before the world reaches Total Gridlock! 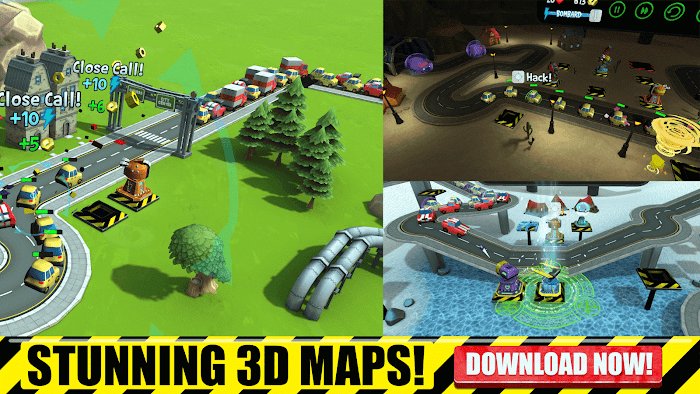 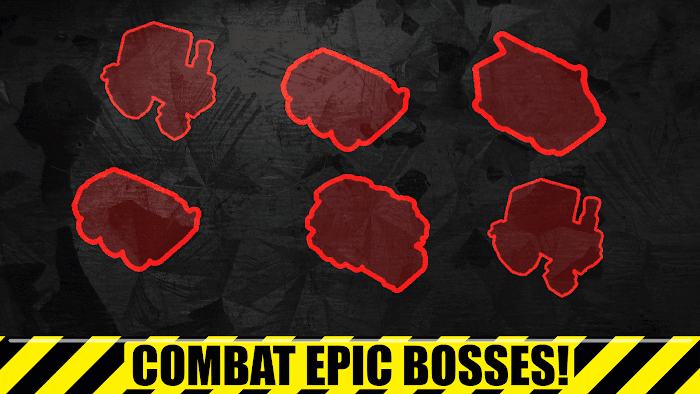 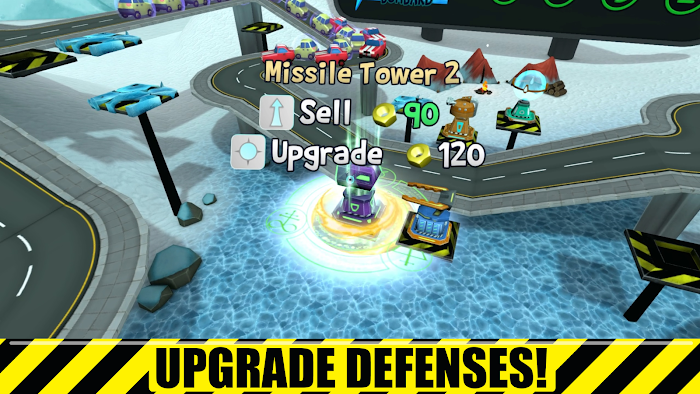 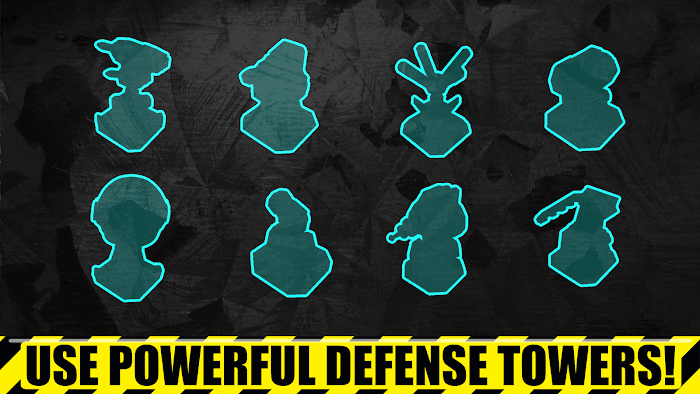 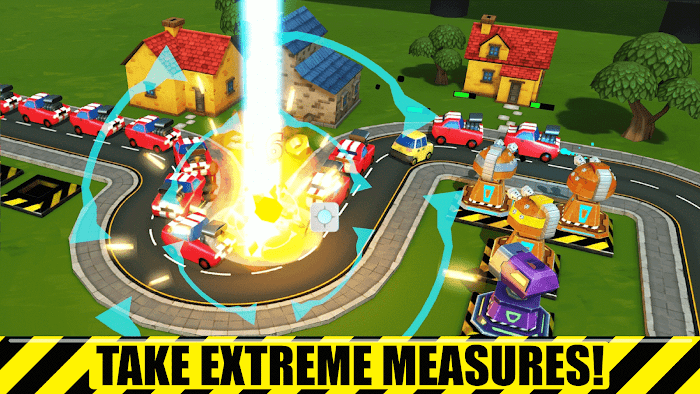