Cold Launcher [ROOT]net.ohrz.coldlauncher
Cold Launcher is a simple yet revolutionary launcher which can freeze/defrost apps right on the desktop, it’s also the first Android launcher to have this functionality. After freezing(disabling) apps, they are just like uninstalled but actually not, you can defrost them with a single touch! No more annoying background services or auto start! It can help save battery life by freezing apps you don’t use so often, perfect for people who like to install lots of apps but don’t want to slow down their Android devices because of background services or auto-starts.

✔ based on Trebuchet (CM12) Launcher
✔ a simple launcher, no complex preferences
✔ all apps on the desktop (like iOS), no app drawer or shortcuts
✔ freeze apps you don’t use so often, defrost them with a single touch. No more background services or auto-starts

Tip:
In version 1.5 and later, long click an app icon to freeze/defrost app

NOTICE:
Your phone needs ROOT in order to freeze/defrost apps 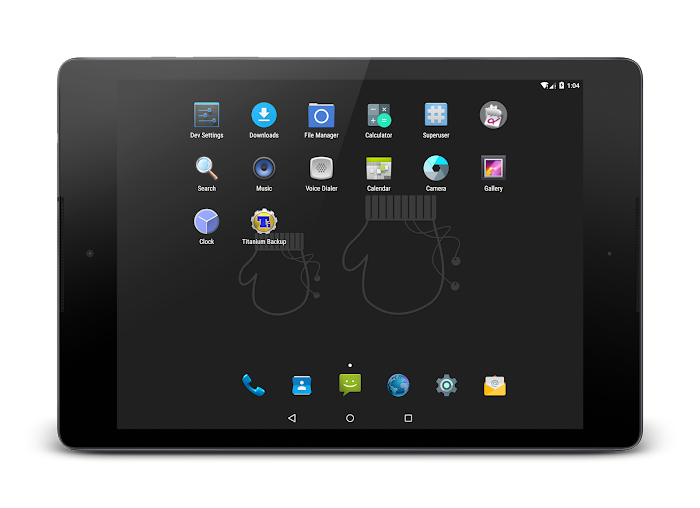 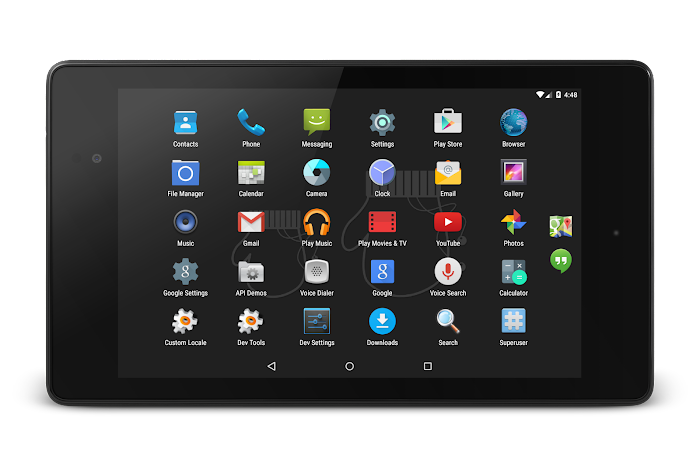 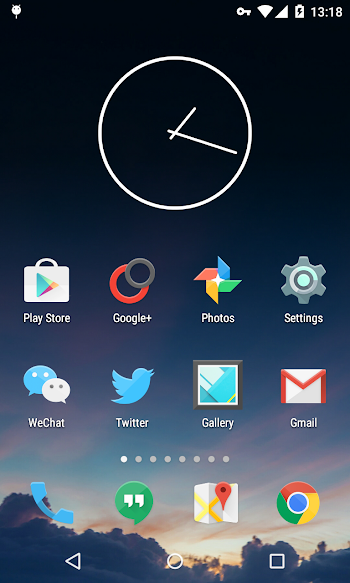 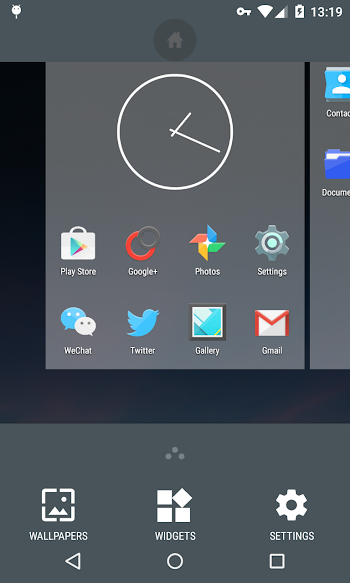 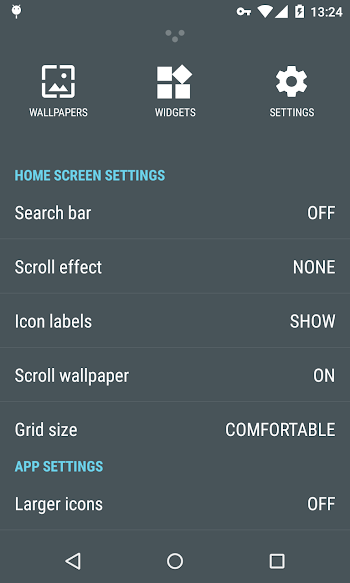